You are here: Home / Archives for Hersch Wilson

“The Next Few Weeks are Gonna Suck:” Acute Stress Disorder in Firefighters 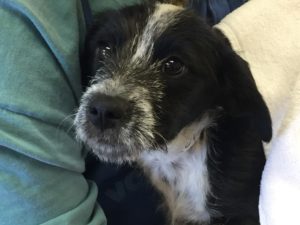